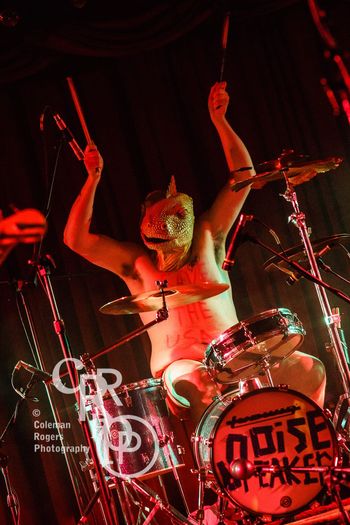 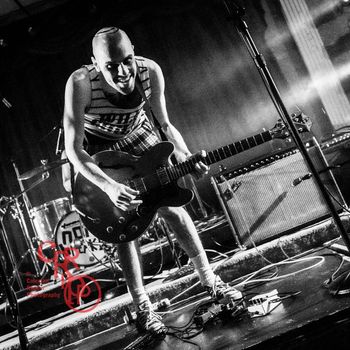 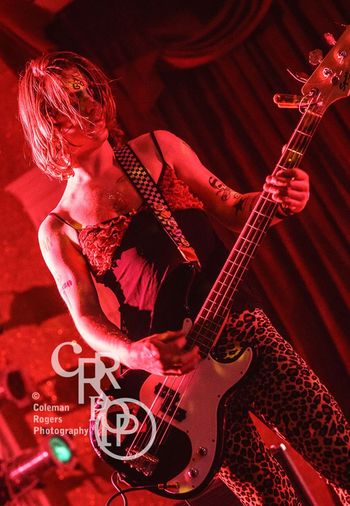 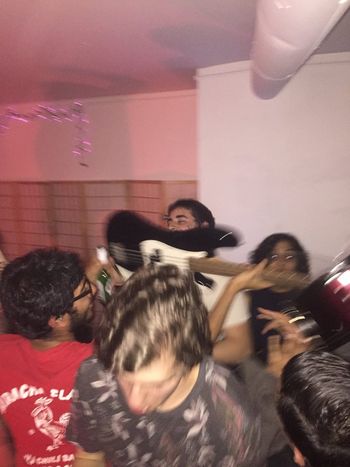 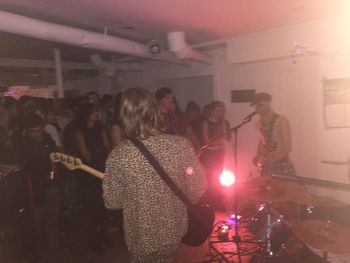 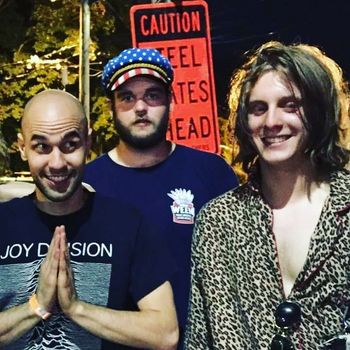 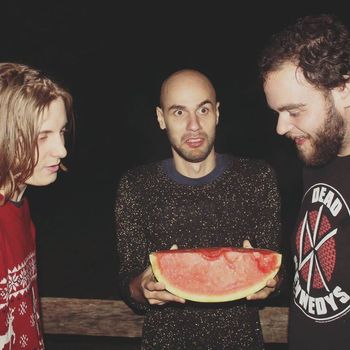 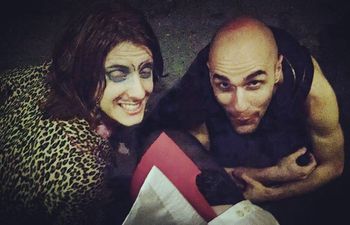 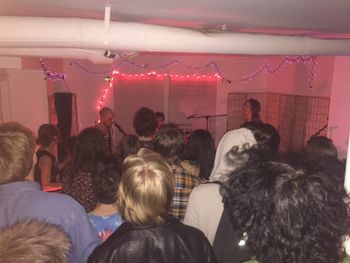 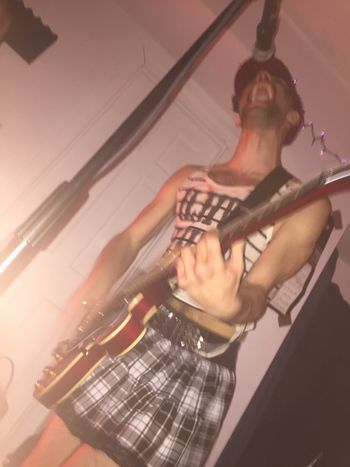 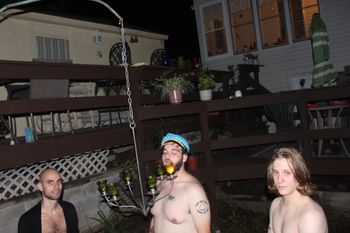 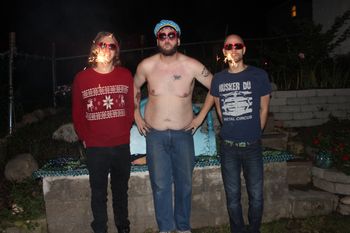 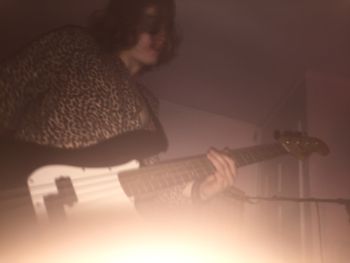 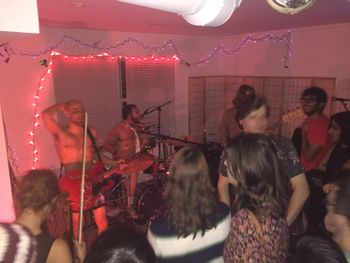 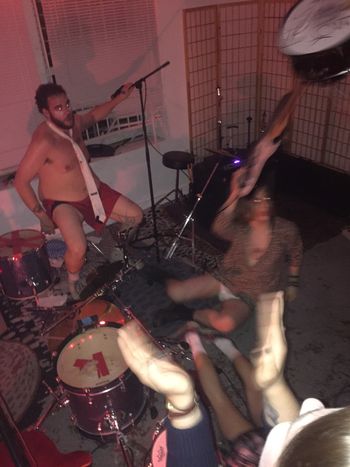 Freak-Rock trio Noisebreaker leapt headfirst into Boston's  underground music scene with a bang and a vengeance. It didn’t take long for the band to acquire a solid reputation   for their blisteringly macabre Pop music and onstage violence. Their shows were unpredictable, often devolving into a gleeful barrage of instrument-smashing, punching, and nudity.

Noisebreaker only had one rule: there was no  stopping. Live sets were blistering, 45 minute rhapsodies which began with the mysterious "Secret Word of the Night," and usually ended a song or two after the band’s equipment was too shattered to play. Their debut record was never supposed to come out. Stream it now.

The Benefits of Quitting

The lost debut album by Noisebreaker